Personality:
Straightforward and Values knowledge. She is very talkative but she usually talks so low that if you're not listening carefully, you won't be able to hear what she is saying. This has made some people think she is mute. Is a little more traditional than most people but does not let it go too far. Sometimes she looks off into the distance. She is often looking down at others because of how tall she is. Tenala only cares about people she thinks are good.

In Combat
- When she attacks she uses her legs and kicks her opponents with great force. Kicks from her are strong enough to break jaws. So being on the receiving end of this is a really bad thing.

Strengths:
- Have very good lower body strength and can run pretty fast. This is mostly because of her large long legs.

Weaknesses:
-  She is tall which gives her a disadvantage at several things. This makes her easy to spot. She also has trouble being able to fit into buildings.

Positive relations
- Liela Devionus
Tenala had met Liela at a fast food restaurant. Tenala was trying her best to get inside the building to order but she needed help. Liela happened to be there and decided to help her with her order. Liela even bought the food for Tenala. While eating the food outside, they both started to talk about each other and become friends after that. Tenala believes Liela is a good spirit and it would be unwise to not be friends with her.

Negative relations
- Lillith
Tenala knows that Lillith is some sort of evil spirit and tries her best to keep away from Lillith. Even though Lillith hasn't done anything wrong to her.

Tenala had mostly lived her young life normally in a secluded village near grasslands. When she was 17, she accidentally started a fire that burned half of the village. Since this village took their religion very seriously, the other villagers thought Tenala was working with evil spirits. Tenala tried to convince the village it was an accident but they wouldn't listen. They exiled her but not without giving her a chance to redeem herself. They made her wear traditional clothes made for those who are servants of evil. The clothes were light green and blue shade with brown on the flip side. It had a gray mask to conceal her face. They said that if she is able to survive wearing those clothes for 30 years outside of the village and manages to bring a wonderful from the outside world, she is allowed to return and will be treated greatly. Tenala accepted those terms and headed off.

It was hard for her to survive in the grasslands with her easy to spot clothes attracting many wild animals. Luckily, Tenala managed to get out of those lands and into ones that were urbaner and populated by mobians and humans. It was hard to understand their ways at first but as the years past she was able to get the hang of the basic way of life. She still has tons of things to learn about them before completely understanding them. 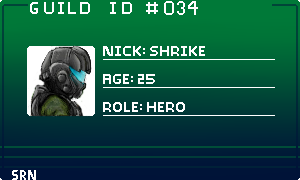 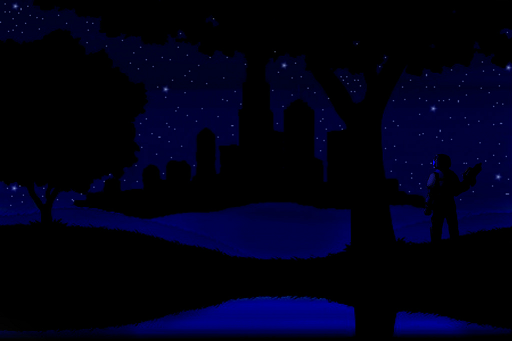 Yeah it looks kind of badass. This is what the village thought evil people who serve bad spirits would wear. So it looking ghostly makes sense.
_________________