"Alright... what was that name again?" 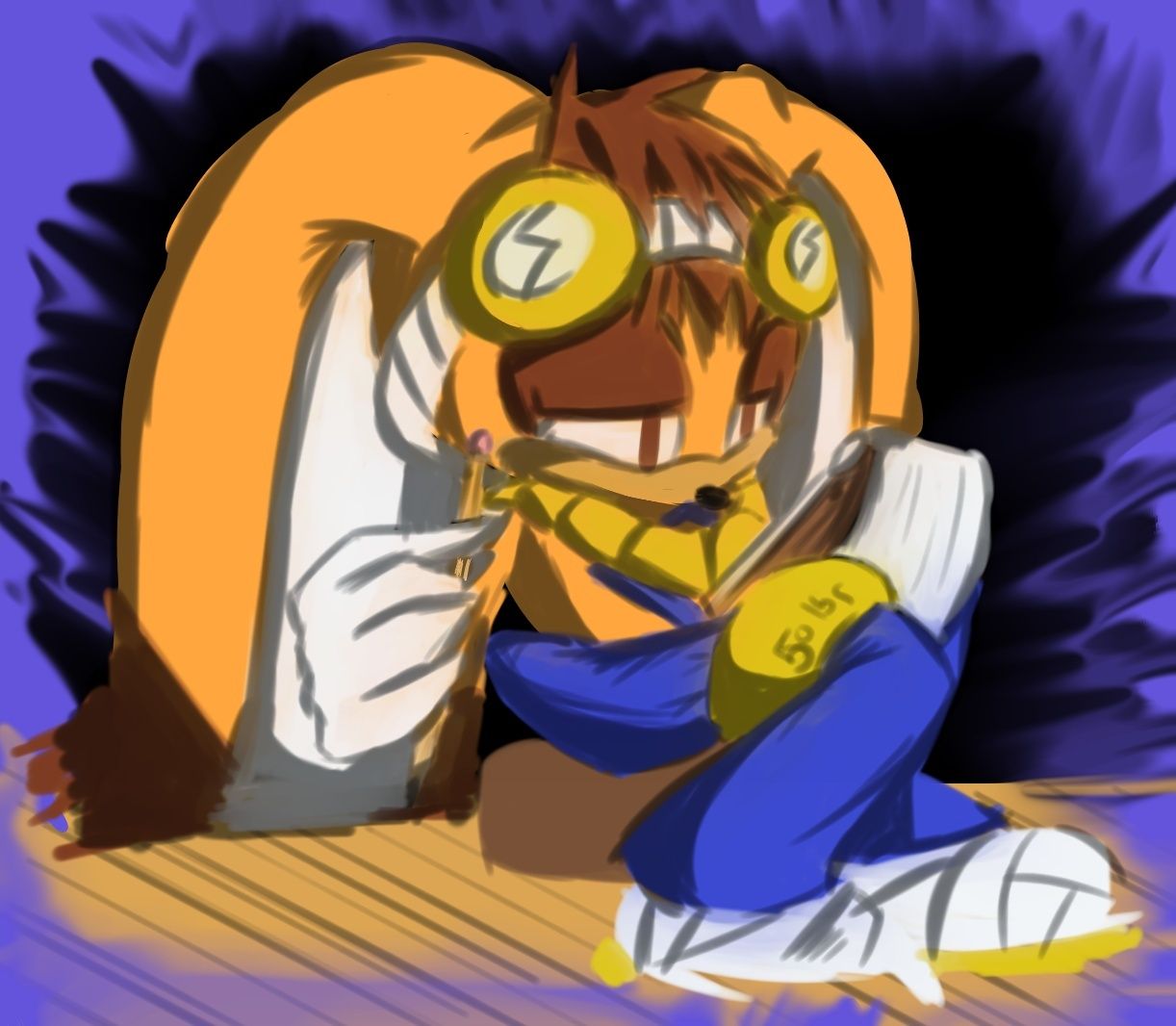 "No, nevermind. I don't care." The young rabbit admitted, tapping the side of his head with his eraser briefly. Just as well, since he hadn't used it to actually write anything for the entire interview, and the pages from the previous interviews that were hung over the clipboard seemed to be blank as well.
With a short exhale, he seemed to forgo the illusion entirely, plopping the clipboard off to the side and stowing the pencil away behind his ears... somehow, before he leaned forward and rested his elbows on his knees.
"I'll level with you. I actually didn't really care about most of what you've been talking about the whole time. I have no idea what a "qualification" is that you keep mumbling about, but the only reason I'm still sitting in here listening to you is because of one thing."
With this pending reveal, he leaned back on his cushion, back resting on the wall as he hid his hands behind his head.
"You're interested. And that's all I need out of a part-time Treasure Hunter."
Before so much as a word could be said edge-wise, he stood from his cushion and stepped over to a monitor, tapping the keyboard a couple of times with precise-looking pidgeon-pecks. Shortly after, he motioned to come closer, tilting the screen for a better viewing.
"The Megatropilis Arts and Precious Sights Museum. The MAPS Museum. Home to The United Federation's biggest group of shinies and pretties. That's gonna be where our next treasure hunt takes place."
His muzzle was noticeably expanding into a wide grin; whether or not he was aware of this remained to be seen.
"Normally, this is the kind of hunt that I go on with my regular team. Buuut my sister's out of town, and my friend's off doing some weird military training. That's where you come in."
He points with an air more of possession than of comradery, but considering his disposition, it was to be expected by that point.
"I only work in groups of three, so you should feel uh... flattened? You should feel good that I'm choosing you over the huuuge load of other people who want to be teamed up with me. After all, I am the best treasure hunter in the world~"
At this point, the hot air in his head seemed to be diminishing, as he sauntered his way back to his cushion without so much as a single self-flattering comment.
"It's not gonna be easy though. Turns out people like their shinies, so they've got a bunch of guards protecting the place. Mostly just a bunch of useless night-shifts, but one pull of an alarm and we'll be swamped in G.U.N agents, which would, you know, suck."
"Now I've never been caught before," He continued, showing off a little hint of that hot air again. "You know, like, officially caught, in a way that actually counts. But I need to know that you're ready to take that risk if you want the reward of a good group of shinies."
His legs criss-crossed themselves and his palms rested on his knees. His stare was waiting for a response.
"So, whadd'ya say? Are you in?"

And with a moment's pause, he added,
"'Cause if you're not, we're kind of already in an airship hundreds of meters in the air. So uh, good luck getting off."

So... aye. Just throwing this around, seeing if it sticks. =3
Looking for just two other people to come around and goof off as we rob treasure hunt in a bank for pretty treasures~! Besides Whip, I'll also take care of the Night Guards and any other personnel they might come across, but yes~!
If anyone's interested, just give me a toss down here~ =3 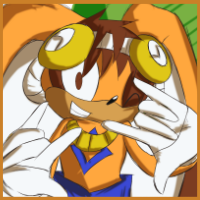 Mmmmmaaaaayybbee I'm interested.  This sounds like fun.  And I'd finally have a chance to play Mimi again.  XD

In the hopes that this does go some where would you perhaps be opposed to an antagonist? Not so much a hero or a fellow treasure hunter, just a guy who happens to be at the wrong place at the right time?
_________________
(Does it look like I know what I'm doing, anyway have a character or two!)
http://sonicrpnation.forumotion.com/t3876-walter-whit-the-wolf 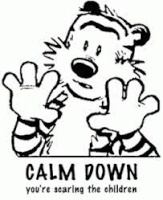