Description: A group of so-called vigilantes that takes jobs or assignment based on how much they pay. As long as it's them doing something to hinder criminals, they'll do it.

History: The group was formed with a simple goal in mind - do what the law can't or shouldn't do. As such, the members are less heroes and more 'criminals that go against other criminals.' Nonetheless, the leader of the group still believes their actions are making a difference for the better.

Candidates are hand-picked by Striker and are usually either thieves or talented, yet very dangerous individuals. For the boss' personal reasons, any killers or murderers are never considered for candidates.

In the recent history of the agency, a failed mission had two members of a team to become missing in action. The other team, despite Striker assuring them it was just bad intel, they turned against them. He was supposed to be their intel.

The only thing that stopped the team from leaving was a promotion to 'Operative' and an abolishment of team missions. From this point onward, of all of them would do their assignments solo. 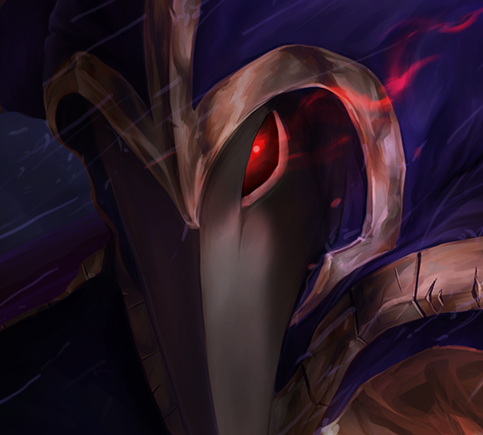