Your opinion can be of either the games or the TV show, if it's Sonic Boom, it's fine. You may go into depth about your opinions on Sonic Boom below, but YOU MUST VOTE FIRST.

Hate it. Despise it. Wish it would die in a fire. Only reason I can slightly tolerate it is the fact that there are a few Sonic-like comedy moments and scenes where they got his personality right, the rest of the game is a trainwreck.

The cartoon, fine. I could maybe watch that without too much issue, all of the cartoons haven't been that true to Sonic at all. But not the game. 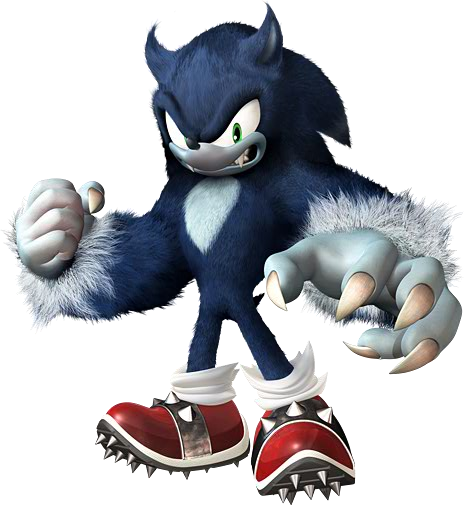 Who thought this was a good idea?!

From some scenes of gameplay, it looks fine. But no, they only look fine because they cut away. A long playthrough of the levels and what do you get? Oh, right...

"Speed" sections - You run down a linear as hell road thing that you can't possibly fall off alongside a buff Knuckles and crackhead Tails.
Allow me to point you out to REAL speed...
Sonic 06, Mach Speed. That's done right.

Fighting sections - Your characters forget that they were running fast about five minutes ago, and can't go faster than jogging speed. This is Sonic we're talking about guys. I like the HP, I like the beat 'em up genre, but if you're adding a Sonic twist? SPEED IT UP.

The voice acting in the game is quite good and well done, I still hate Roger with a burning passion, but the other voice actors? Exceptional. I can even say Roger got a FEW of his lines sounding like actual Sonic without those ridiculous cracks you keep hearing when he performs. And oh look, different emotion! It's like he's not happy ALL the time in a bubbly imaginary world where everything's perfect. *cough* NOT SONIC *cough*.

I like how they're trying to twist things up, to give us something different, but this isn't even SEGA's project. Big Red Button, yeaaah.

The gameplay looks okay when it comes to the fighting. Not for Sonic standards, but in general. Throw, say, any other character over the top that's made for that stuff...

Yeah, you've got an okay game there.

The speed sections are unforgivably slow paced and look dull as heck without much detail whatsoever.

But why do I care anyway, I'll be buying this game second hand so the developers don't get any profit, and all that stuff.

It's hilarious, because it's predicted to sell awfully, which it should.

SEGA charged a hell of a high amount for the company to use the rights over the Sonic franchise, I would imagine. So that's got them a profit.

If it sells awfully, the developers will never try anything like it again. That's good.

And with that profit SEGA already got before the game was even halfway done, they're going to be working on a new Sonic game with more effort put into it.

A guy can hope. 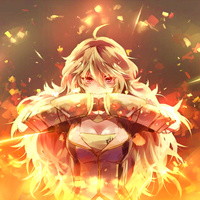 I could go on a long ass rant like Burn about how I hate what they've done to Sonic and how it isn't Sonicesque at all, but....the truth is...I'm still gonna buy it, I'm still gonna watch the show, and I'll probably semi enjoy both of them. Do I love this new idea? Fuck no, it's horrid. Is that going to stop me from playing/watching? No, probably not.

Okay, I will stick by the fact that the game looks like trash, the voice acting I have heard from it is good. BUT THATS ALL IT HAS GOING. Don't get me wrong, I love games like Ratchet and Clank but....slapping Sonic's face on it? Wheres the unique-ness in that? Whatever, the graphics look awful for Wii U standard and the gameplay looks dull and lame....


The TV Show on the other hand. YES. YES.

I don't understand how the managed to make the game look so graphically bad then the TV show looks absolutely beautiful, both in art style and presentation. The characters looks great in the enviroment and from the writing I have heard so far it seems like a great little kids show that will probably do well.

Also on a final note, every single redesign is fine by me.