Since I'm in university, I occasionally get too caught up in things to reply. Then I forgot that inactive accounts get deleted and lost all of my stuff. So to the new peeps if there are any, I'm Mr. 86. I enjoy role-playing very much and take pride in having well-rounded characters, but I can be lazy and absent-minded sometimes, and I suppose I wasn't yet considered "one of the gang" (so to speak) before my attention turned to other things.

Stardust Celestial IV - A Celestial, which is basically an alien somewhat resembling a rabbit. Stardust is a dry-witted deadpan whose personality and abilities must be seen (or read) to believe.

Lafawna Bristol - A faun with just the slightest bit of elf ancestry. Lafawna is a rough-and-tumble adventurer with astonishing survival skills, but very little social skills... or personal hygiene.

Princess Hecate Shadowvale - A Shadowvaler, which is a creature somehow formed from sheer darkness. Hecate is a buxom heiress, kicked out of the castle until she can find something to conquer.

I suppose it's time for round two. I have a difficult time staying tremendously active, considering I'm trying to juggle school, writing scripts, drawing commissions, finishing my sizeable video game collection AND role-playing. Still, I'll do my best. 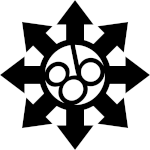 Re: Ohai. Remember me? 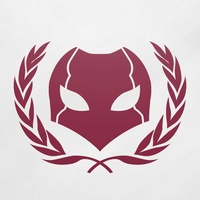 Similar topics
» Who do you still remember and miss?
» Do you remember the PDA?
» Remember Elly May Clampett from The Beverly Hillbillies?